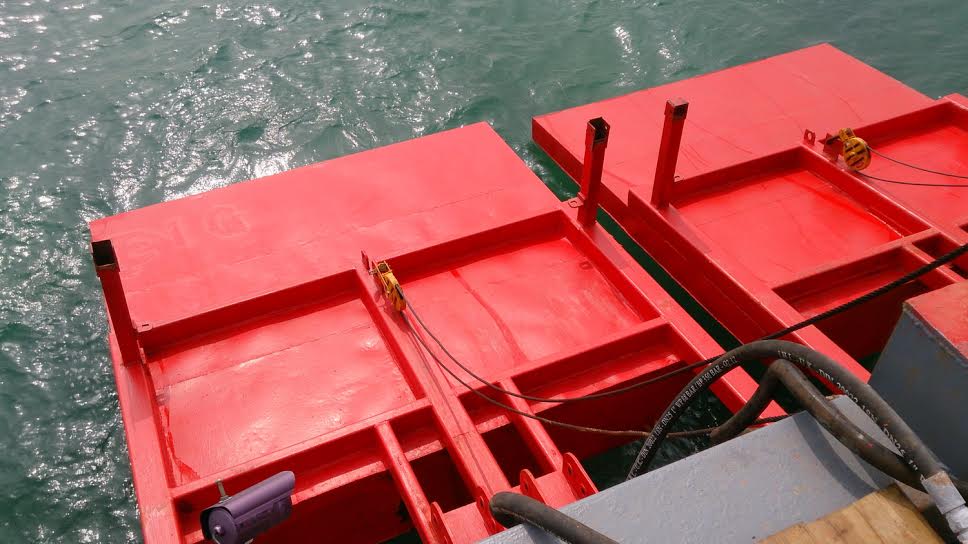 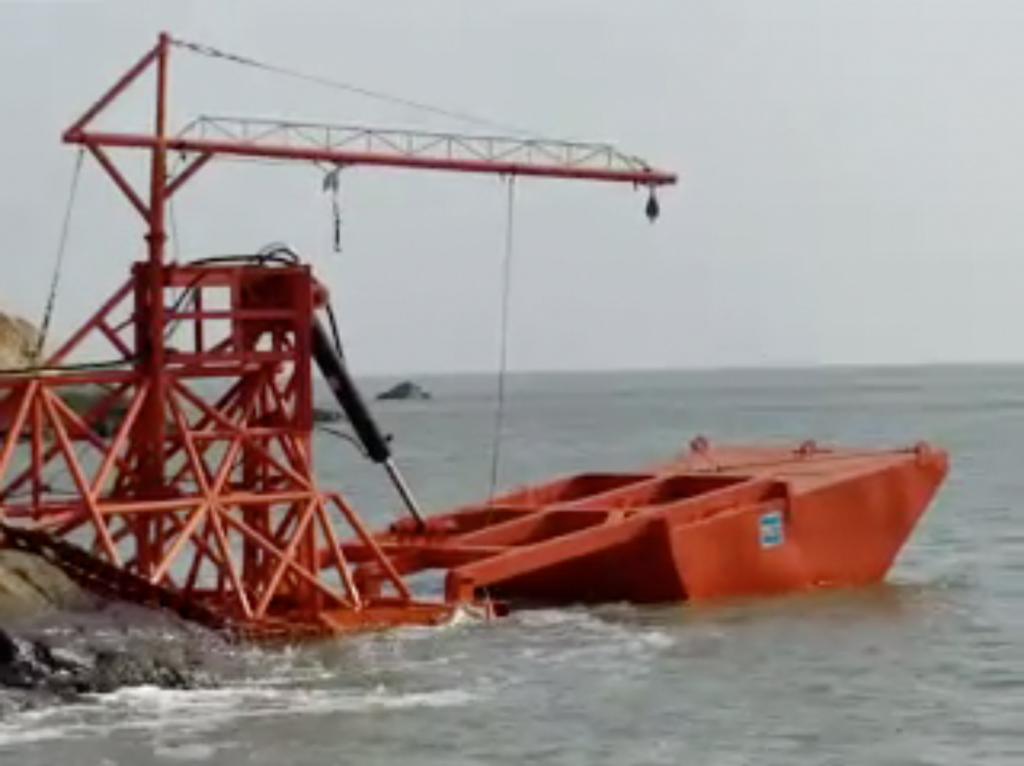 At Yam Pro Energy, our goal is to supply millions of people around the world with clean energy by erecting our Sea Wave power plants on shores or wave breakers, taking advantage of this underused natural energy resource. Our unique sea wave technology provides efficient and CLEAN energy – with our cost effective energy production system we are able to make this renewable energy source available wherever it is needed.

There are currently several problems that demand the immediate implementation of ocean wave energy technology. The most pressing is our current dependence and over consumption of fossil fuels.

According to the U.S. Energy Information Administration, in 2012 the electrical sector accounted for 40% of the total energy consumed. That is as much energy consumption as the transportation and industrial sector. That same year, coal, oil, and natural gas accounted for 81% of the energy consumed. Energy related emissions are directly related to air pollution across the world. It is also the main cause of climate change, which is damaging our global ecosystem. Susan Joy Hassol reported for the Presidential Climate Action Project and stated that to "stabilize CO2 concentration at 450ppm by 2050, global emissions would have to decline by 60%." This is a hard goal to achieve when the second severe problem that threatens the world is a rising global population.

The U.S. Census Bureau projects the global population to exceed 9 billion people by 2050, which will result in an astronomical increase in energy consumption. According to the Energy Information Administration, by 2025 energy demand will increase by 70%. If we do not change the source of our energy consumption, we will destroy our planet.

There is a silver lining to the pressing problem of population growth. According to the Population Reference Bureau "today, approximately 3 billion people - half the world's population - live within 200 kilometers of a coastline. By 2025 that figure is likely to double." Coastline's population density is twice as dense as the world's population density. In Northern Africa some areas reach 500 to 1,000 people per square kilometer. According to the U.S. Energy Information Administration if we could capture 1% of the ocean's energy, we could produce enough power to meet the global energy demand 5 times over. Yam Pro Energy wants to supply clean renewable ocean wave energy to the world's growing population and a growing energy demand near the coastline. 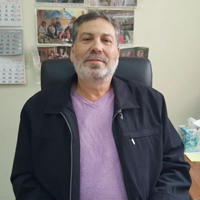 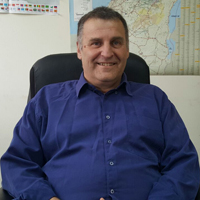 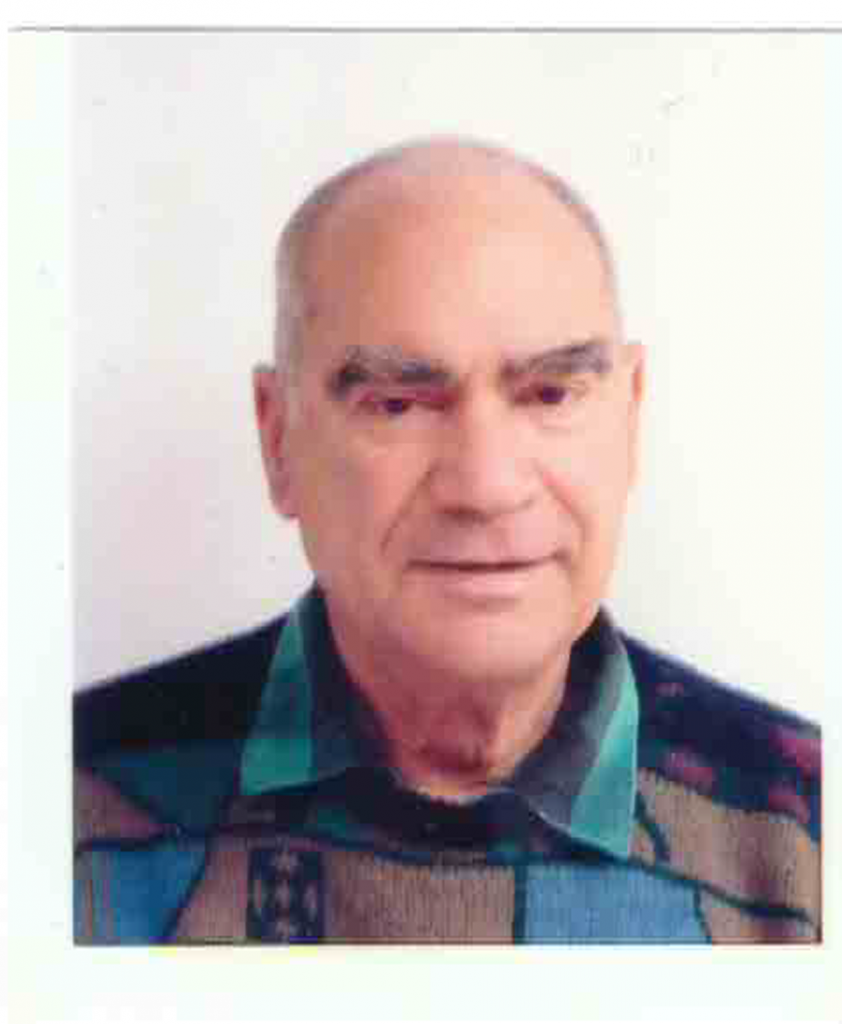 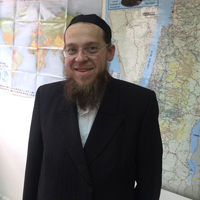 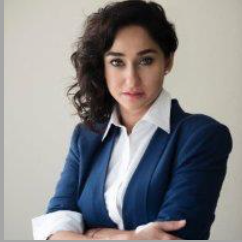 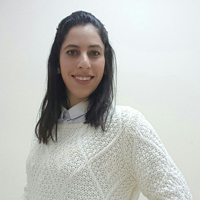 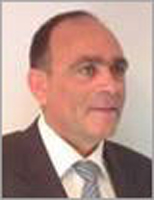